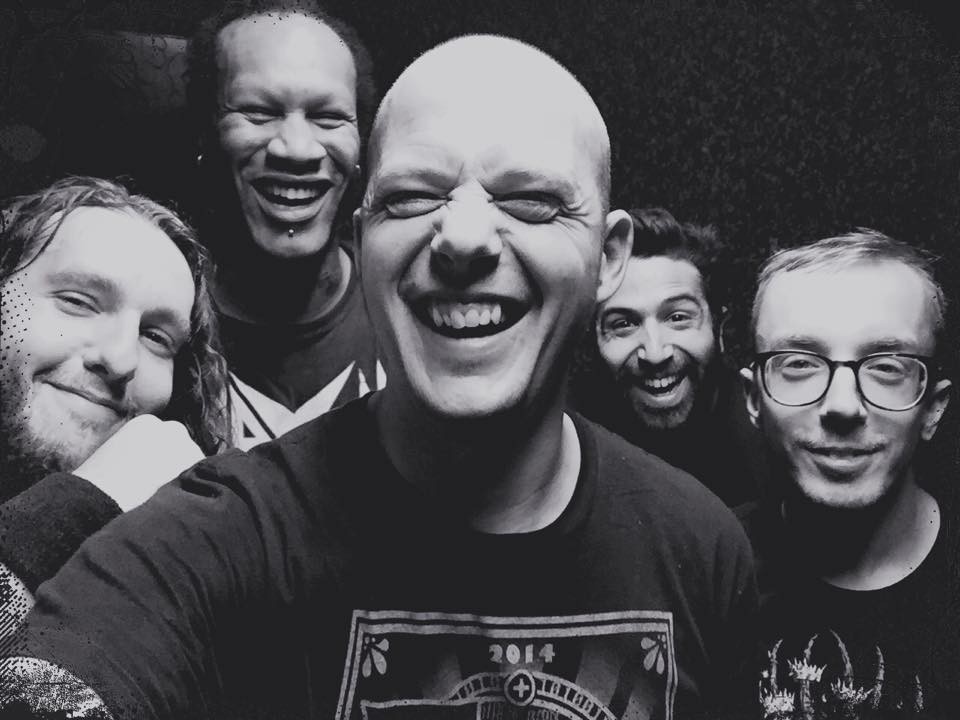 In the vein of metal's biggest bands like Machine Head, Sepultura, Pantera, and Lamb of God, Armed For Apocalypse, spews forth a very groove laden, tribal sound that is heavy and full of angst and brutality, while splicing in the slower, doomy head banging breaks, which shows an ancestry to bands like Eyehategod, and Crowbar.

Formed in 2008, the band features guitarists Kirk Williams, Cayle Hunter, and Nate Burman, along with bass player Corey Vaspra and drummer Nick Harris. The band has risen from the underground metal scene in their home town of Chico, California, a stoner saturated college friendly town in the Northern part of the state.

Drummer Nick Harris took time to speak with the Weekly, about the band's hometown music scene, the band's day jobs, the personal nature of the band's lyrics and music, and the mini tour with Unearth and Wovenwar which begins on Sunday, in Long Beach, at the Black Light District.